The first quarter of 2018 saw the leader of the Palestinian Authority, Mahmoud Abbas (hard-pressed and increasingly isolated of late), seeking support and political backing in the European Union’s capital. His move comes at a time in which the Trump administration is following through with its new approach to the Middle East conflict, in particular regarding the issue of Jerusalem. Years of Abbas’ evasive tactics and threats undercutting direct peace talks, as well as his unilateral actions in the UN undermined not only the possibility for peace, but took their toll on Mahmoud Abbas’ credibility as a partner for peace – at least in the eyes of the Americans.

After the United States had proclaimed their recognition of Jerusalem as Israel’s capital and their intent to move their embassy accordingly, Abbas shifted gears. His fury led him to verbally assault various US-leaders including the President, going as far as calling US-Ambassador to Israel, David Friedman “Son of a dog”.

The culmination of his undiplomatic rant against the U.S. was the cancellation of his planned meeting with American Vice-President, Mike Pence, in Ramallah this January. And while Pence was visiting Israel undeterred, proclaiming the U.S. Embassy move this May already as a timely present for Israel’s 70th birthday, Abbas travelled to Brussels to counterbalance this move by seeking recognition of the State of Palestine by the European Union.

Revelation oath of the coalition talks

After a five-month standoff, during which politicians of the negotiating parties held bored voters at bay with empty rhetoric coming out of all-night negotiation marathons, the party leaders of the CDU/CSU (Christian Democratic and Christian Socialist Parties) and the SPD (German Socialist Party) wrestled their way through to the decision on February 7th that they were willing to enter into this forced marriage. Now, only the majority vote of the members of the SPD stands between the will of the political decision makers and the actual recreation of the "Grand Coalition".

With its Coalition Contract i, this grand coalition positions itself as an opposite pole to Trump's America. While the slogans "America first" and "Make America great again" are defining the politics of national interest in the USA, the so-called GroKo is banking totally on "Europe first". In fact, the preamble of the contract reads like it was written for the next European Commission and not by the future government of a sovereign national state. The dream of the newly designated German Foreign Minister, Martin Schulz, of a United States of Europe found its way anonymously into the Coalition Contract. The absolute focus of Germany's (foreign) policy on Europe does not bode well for the relationship between Germany and Israel. 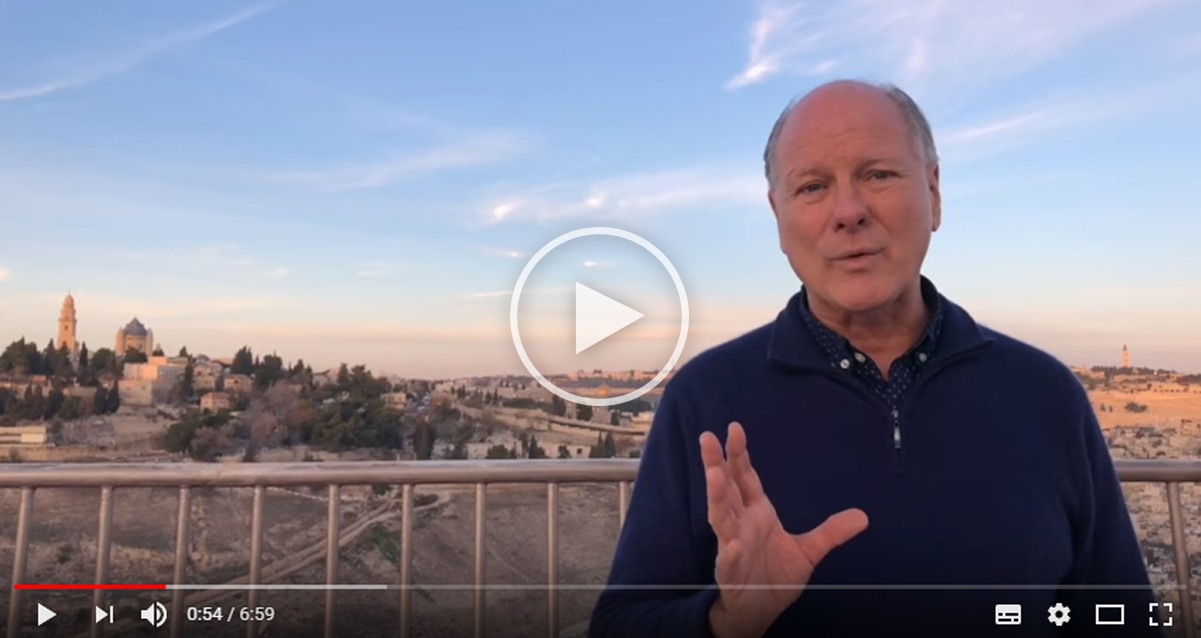 Kenyan President Uhuru Kenyatta, today (Tuesday, 28 November 2017), at the Presidential Palace, welcomed Prime Minister Benjamin Netanyahu and invited him to sit next to him at the festive lunch in honor of the former's inauguration. Presidents, delegations and ambassadors will attend the lunch, at which Prime Minister Netanyahu will deliver greetings.

Prime Minister Netanyahu has already met on the sidelines with the presidents of Gabon, Uganda, Tanzania, Zambia, Rwanda, South Sudan, Botswana and Namibia, as well as with the Prime Minister of Ethiopia. 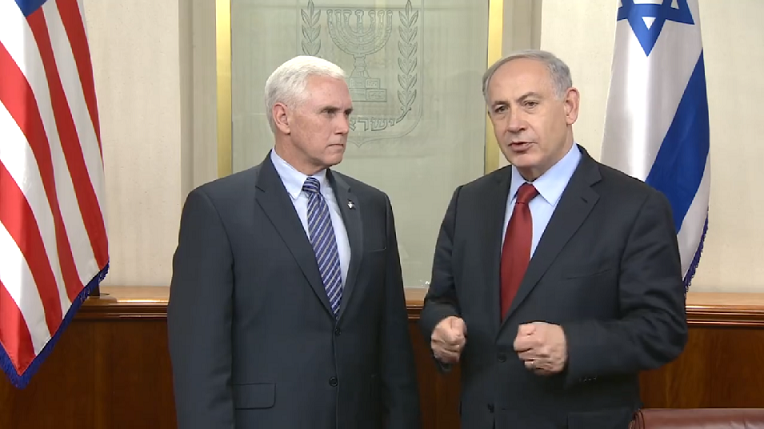 19:30  Arrival at Ben-Gurion International Airport. To be welcomed by Minister of Tourism, Yariv Gideon Levin. Open coverage. Arrival to Masada Gate at 17:30-18:30; MBU by 18:30 to Shalom Gate (prior coordination with Sharon, GPO, 050-6205288; This email address is being protected from spambots. You need JavaScript enabled to view it., required!)

10:00  Welcome ceremony at the Prime Minister's Office in Jerusalem. Open coverage. Entry by 07:30. For additional details, please contact the Prime Minister's Media Adviser's office at 02-6705465; This email address is being protected from spambots. You need JavaScript enabled to view it.

13:30  Visit to the Knesset: Address the plenum and meet with Knesset Speaker Yuli Edelstein. Coverage by expanded pool (invitations only). For additional details, please contact Tal Vider, Knesset Media Adviser's office at- 050-6230076; This email address is being protected from spambots. You need JavaScript enabled to view it.

20:00  Dinner at the Prime Minister's Residence, with Prime Minister Benjamin Netanyahu and his wife Sara. Joint statements before dinner.   Coverage by pool only. For additional details, please contact the Prime Minister's Media Adviser's office at 02-6705465; This email address is being protected from spambots. You need JavaScript enabled to view it. 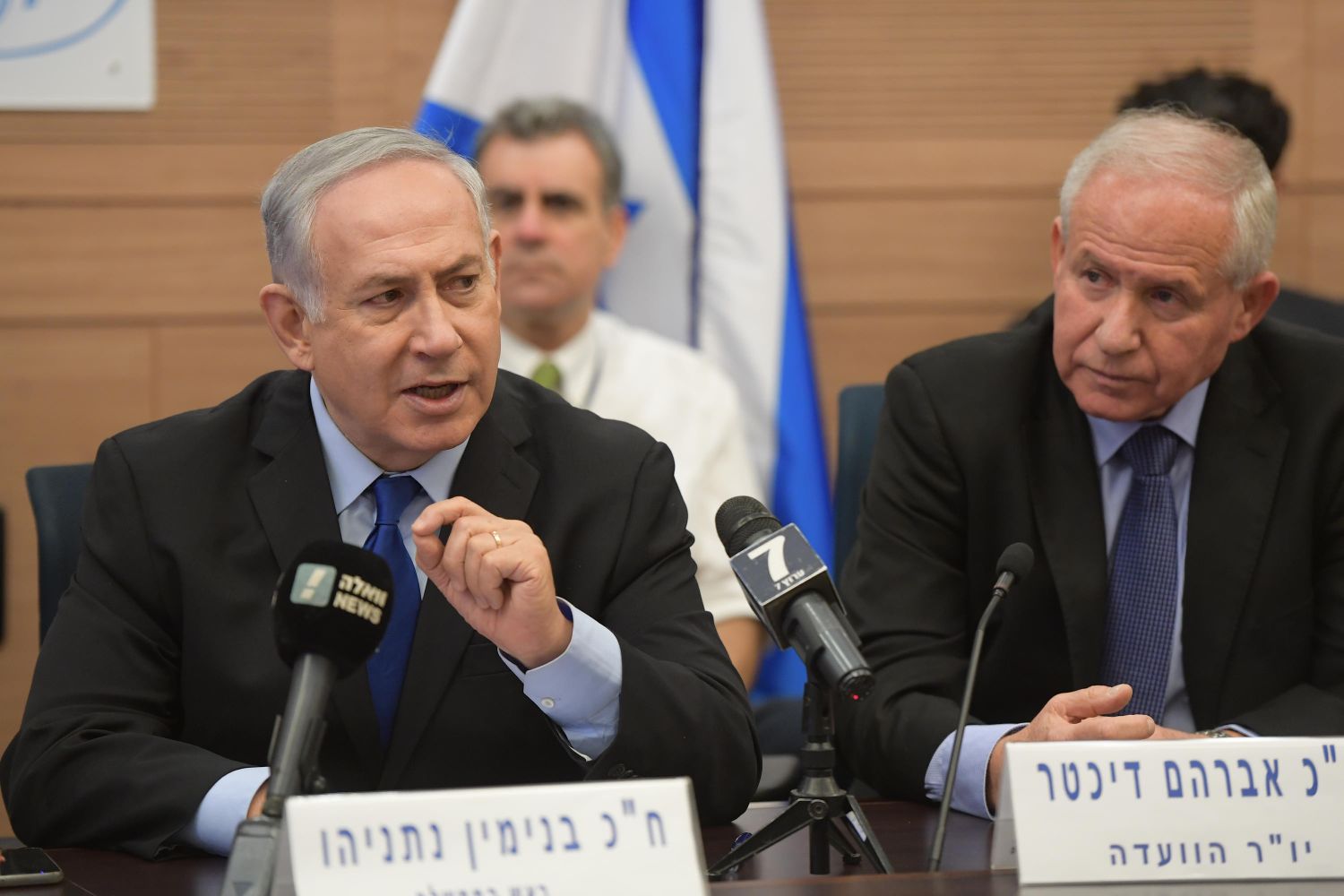 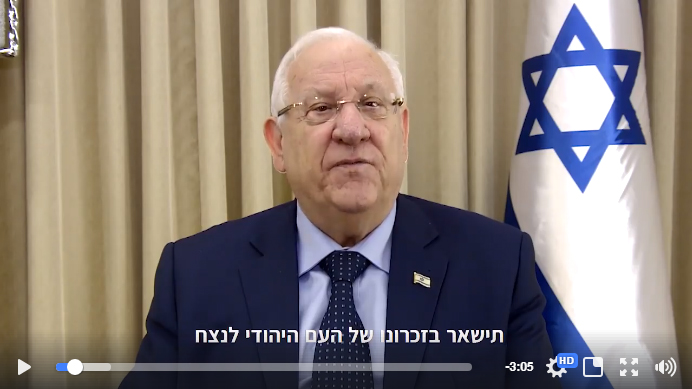 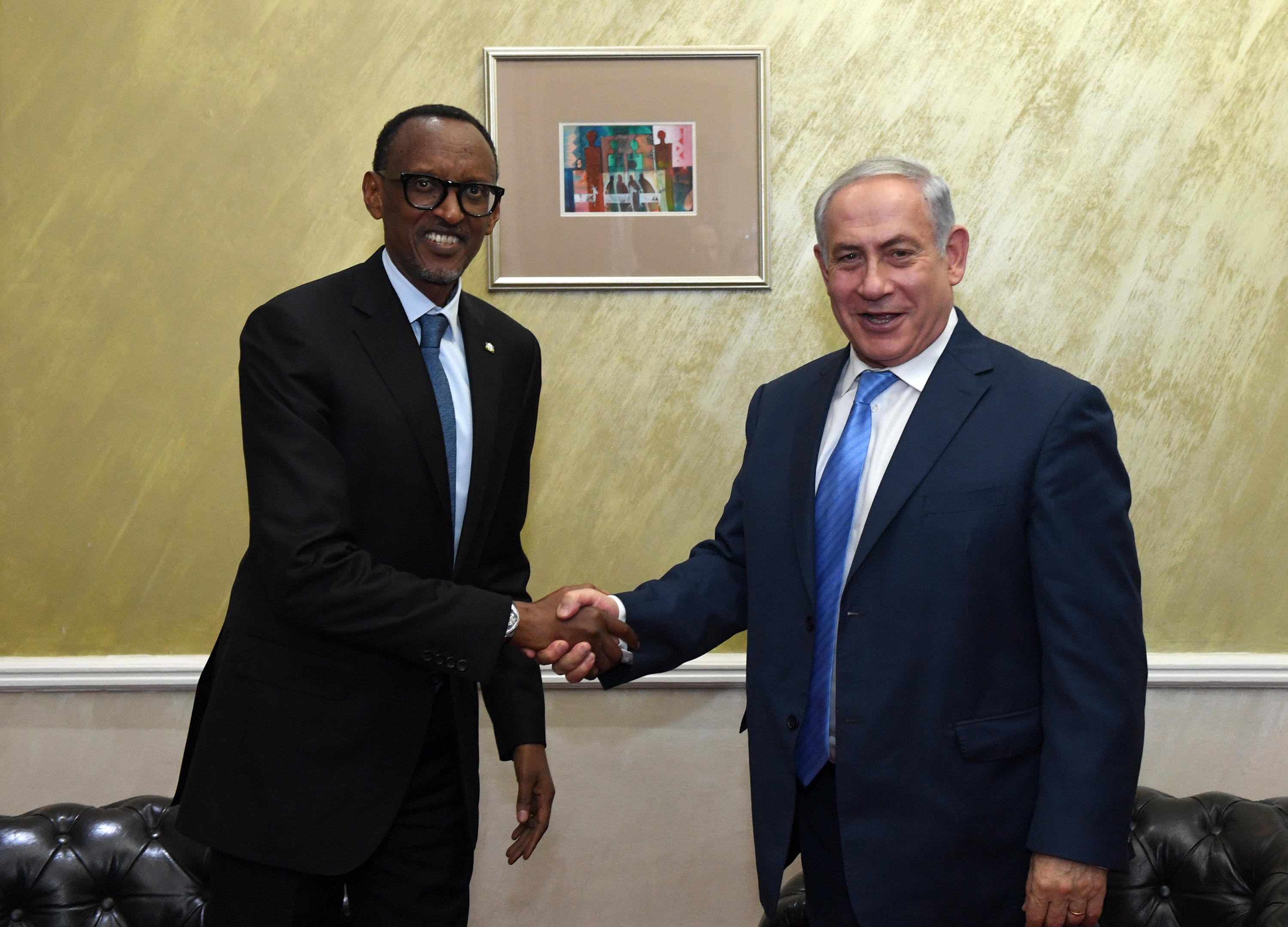 Prime Minister Benjamin Netanyahu, this morning (Tuesday, 28 November 2017), made the following remarks upon leaving for Nairobi:

"I am now leaving for my third visit to Africa within a year-and-a-half. I will meet there with newly re-elected Kenyan President Uhuru Kenyatta and with 10 African leaders as well. Our intention is to deepen ties with Africa also by forging links with countries that we do not have diplomatic relations with. Legations from four African countries have opened in Israel in the past two years and I hope that by the end of the day I will be able to announce the opening of a new Israeli embassy in an African country, and the hand is still extended."

Prime Minister Netanyahu will attend, and address, an official lunch hosted by Kenyan President Kenyatta on the occasion of his inauguration. Also attending the lunch will be the presidents of Tanzania, Uganda, Zambia, Rwanda, Togo, Botswana and Namibia, as well as the Prime Minister of Ethiopia and other leaders.