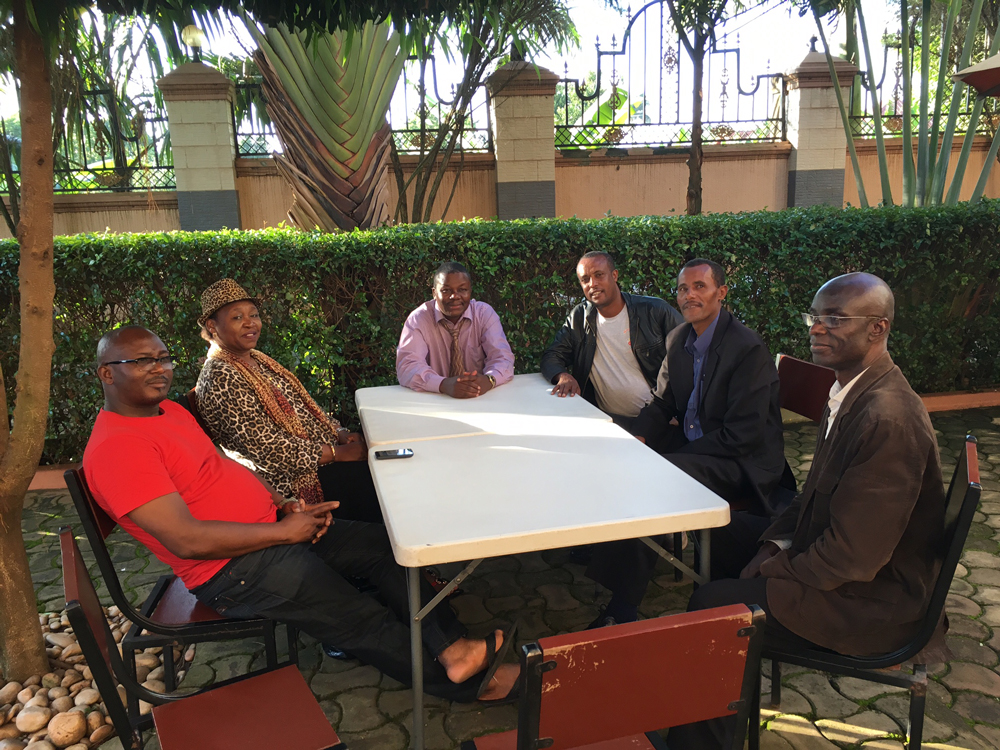 At the invitation of GPC, a delegation of three spiritual leaders from Nigeria and a delegation of two spiritual leaders from Ethiopia attended the conference. As they saw how the Holy Spirit was moving and how the GPC message was impacting the participants, all of them decided to become part of a pan-African council which was formed the day after the conference. From Uganda, besides Drake Kanaabo, the well-known Journalist, Joe Nam, also joined this group.

During our first meeting, we discerned together that the GPC should focus primary attention on four African nations in the coming years: Uganda, Nigeria, South-Africa and Ethiopia. With Uganda being an example for positive relations with Israel and a bridge builder to other Christian organizations and groups, Nigeria being the strongest nation in western Africa, South-Africa with its strong Jewish population and its high political profile on the continent and Ethiopia with deep historical roots in its relationship to Israel (Queen of Sheba / Salomon) and its capital Addis Ababa being the seat of the African Union.

The next meeting of the African GPC-council is scheduled for the fall of this year in Nigeria.